We were interviewed by Distract-O-Vision at Conclave of Gamers this year. We talked about the games that we’ve been making and the basic ideas behind the touch table. They put together a great video that shows off the touch table and games.

END_OF_DOCUMENT_TOKEN_TO_BE_REPLACED

In February I was contacted by Mercury, a company that I worked for five years ago, about helping them with a project. The contract would last three months and offered good pay. They caught me at a good time and I agreed to take the job, starting right after we got back from PAX East.

Beyond saying that it was not a government contract and involved writing a distributed message processing system in Java, I don’t really have anything interesting to say about the job itself. It was better than many jobs that I have had (except for the commute).

I was surprised by how easily I switched back into the work routine. It made me notice some of the things that are “hard” about being retired. Not that I am complaining about being retired – it is truly a luxury. END_OF_DOCUMENT_TOKEN_TO_BE_REPLACED

END_OF_DOCUMENT_TOKEN_TO_BE_REPLACED

We have the first set of multi-touch games ready for sale! We are going to be giving away “Bubble Defender” and selling “Concentration Sweep”, “Temple Raiding”, “Yacht” and “Solitaire Dice”. Initially, they will be for sale  at Peau Productions and bundled with tables sold by Mesa Mundi.

END_OF_DOCUMENT_TOKEN_TO_BE_REPLACED

Today was our last day at Raytheon/Solidyn. After about 15 years as a software developer in the aerospace industry, I am retiring to pursue my own interests. I plan to do more reading, play the violin, and write the software that I want to write.

I’ve had some good experiences, made some friends, and learned some skills at work. But it has been a long time since I have enjoyed the job or found it fulfilling.

I will mostly miss the non-work parts of work. The opportunity to meet interesting people, the daily walks by the golf course, and the geese. 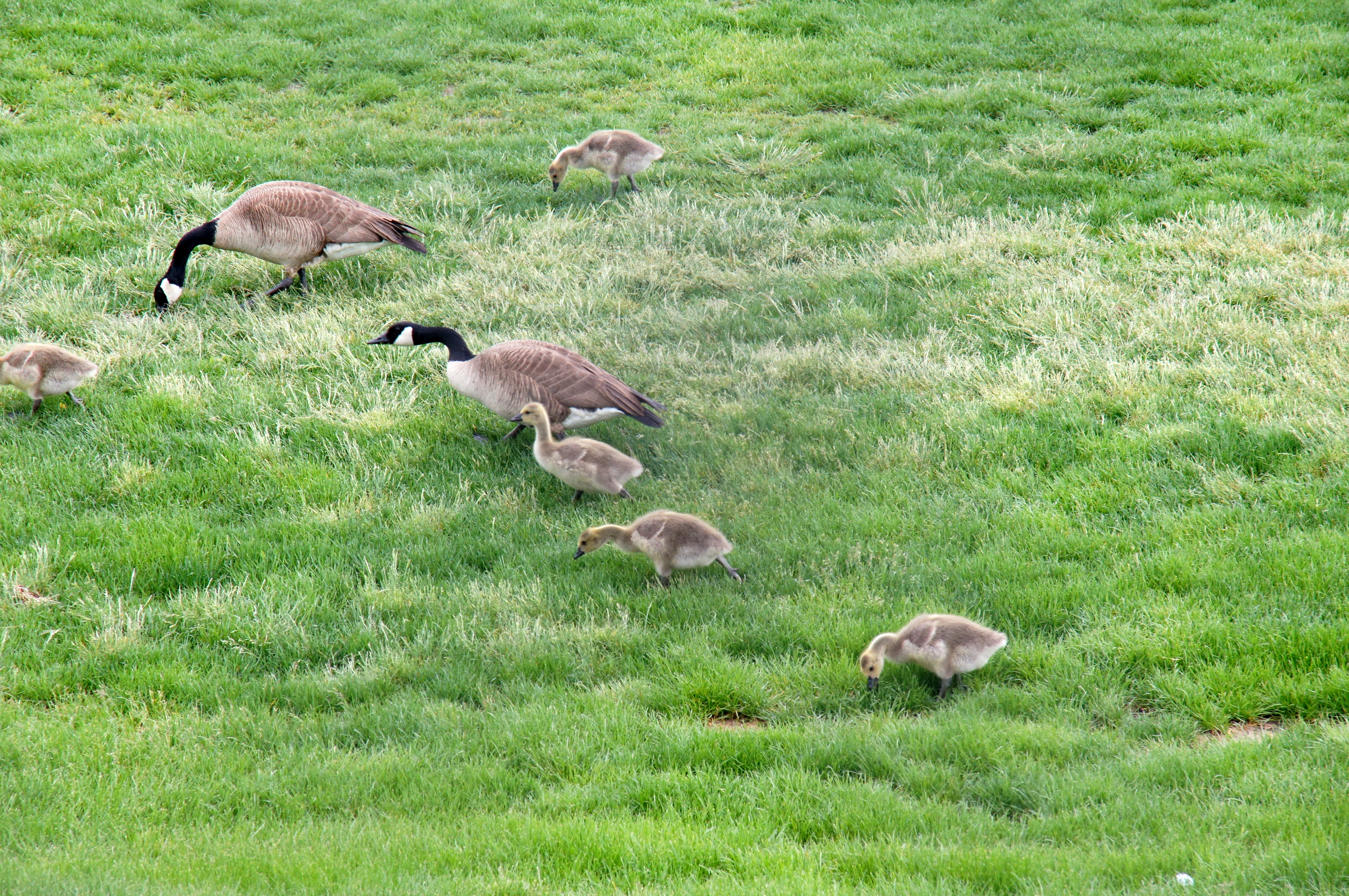 The SimFinance application is mostly done.

As is always the case, the software was more complex than I thought it would be. The main complications were due to the fact that my partner and I aren’t married. So the application had to try to optimize who paid the bills to manage the size of each of our accounts and how much taxes we each had to pay. The other big complication was trying to manage our traditional and Roth IRAs to minimize taxes each year.

There are some big things yet to do:

The model is giving us an 85% chance of success right now. I don’t really think that the things that are left to do will change this number significantly. It is surprising how much money we have to have to get a 95% chance of success and how much variation there is in the possible outcomes.

It is possible that treating the S&P 500 as a random distribution is wrong. While the historic data looks random, there probably are some underlying “fundamentals” that keep the stock prices within a range. I am not sure how to add that to the model besides trying to put an overall cap on the market returns.

My first idea was to use a normal distribution centered around the average return with the same standard deviation that the real data has. This was close to correct, but if I plotted sample returns from history against the normal distribution, the historical returns had much longer tails. Meaning that, in reality, there are more really bad and really good years than there would be in a normal distribution.

After doing some research (I am not the only one interested in simulating the stock market), I found that some people are using a Student-t distribution. After playing with the parameters of that distribution I was able to get a much more realistic curve. Based on the historical data for the S&P 500, I am using the following parameters for the distribution: DOF = 3.40234, SCALE = 35, OFFSET = 0.00725

In software, I am using the boost library to generate random numbers according to the student-t distribution.

I am starting work on SimFinance 2.0.

A long time ago, I tried to create a retirement analyzer/simulator. It would allow a user to enter everything about their finances, including their plans for the future. It then simulated the future by generating thousands of possible scenarios and displaying your odds of still having money when you die. It built these futures probabalistically based on historic performance of different investment types, the user’s life expectancy, etc. The project was too ambitious and I never completed it.

Now, as I consider retirement, I’d like to have this tool. And I realized that I could complete the project if I would limit the scope to just my own situation. It wouldn’t be useful for other people, but it would give me a better idea if I can really retire.

The old project was created with C++ and wxWidgets. I would like to build the new version in C# because it would be easier to create the user interfaces. But C++ would be faster for simulating thousands of futures month by month. It would also let me re-use some of the code from the original project. So I am going to compromise and build it with C++/CLI. I can use the GUI builder and the .NET libraries and also have the speed of native C++ for the time critical parts of the code.

After my job on Sonja at Raytheon ended in late April I continued to be a Paragon Dynamics employee, using their “bench” program. No one was really sure what I was supposed to do while on the “bench”, but I had to come in to their office each day and put in 8 hours of desk time. Some of the time was spent helping Paragon with proposals, computer maintenance and even an office move. But most of the time was my own to fill and I used it to learn C#.

I think of the language as a mix between C++ and Java. It is managed like Java, and has a large set of convenience classes (.NET), but the feel of the language is closer to C++. The Visual Studio IDE is a beautiful piece of software and makes putting together graphical applications simple.

To really learn something, I just have to start using it, so I have written some small applications. A couple of them are good enough to make public, and a couple aren’t.

I re-wrote the Media Database which tracks your books and DVDs using Amazon Web Services to download book/DCD data. It now uses C# instead of Java, so it is faster. And it uses SQLite to store the collection instead of a bunch of little files.

I wrote a Gallery Builder for creating a web page out of a set of digital photos.

I wrote a program to convert an image (jpg, gif, png, etc) into an icon.

And last, and least, I wrote a color picker app that bring up a color dialog and then lists the RGB/HSB values, the web hex code, and the color name.

Thanks to Paragon Dynamics for continuing to pay me while I learned C#.